Hillary Rodham Clinton: Some Girls Are Born to Lead

: Some Girls Are Born to Lead 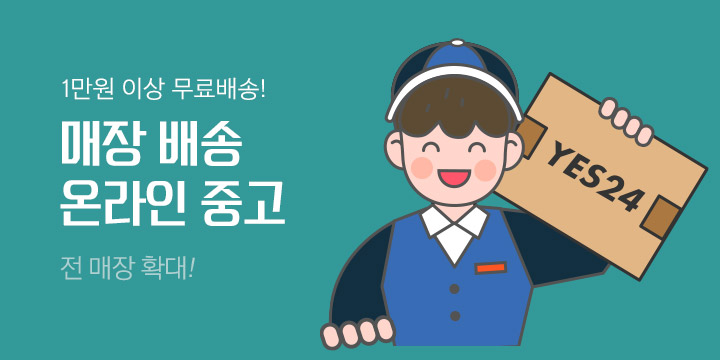 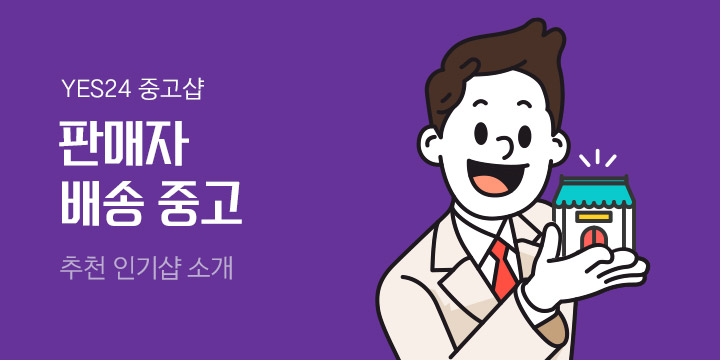 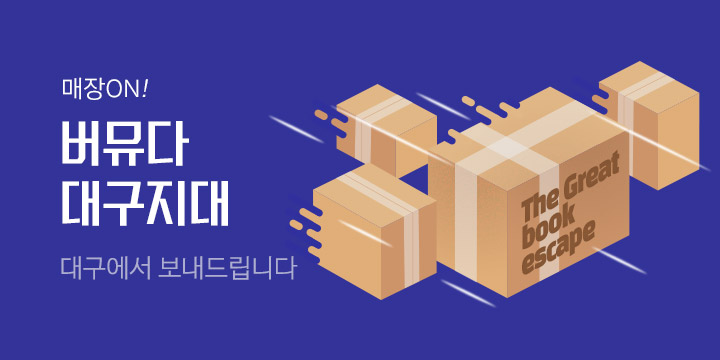 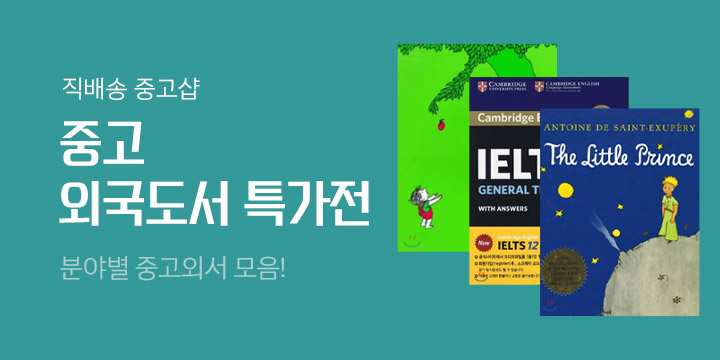 저자 : Michelle Markel
Michelle Markel is a former freelance journalist who has written stories and opinion pieces for the Wall Street Journal and the Los Angeles Times. After her two daughters were born, she started writing for young people. She has written a number of notable picture books, including, most recently, Tyrannosaurus Math, The Fantastic Jungles of Henri Rousseau, and the award-winning Brave Girl. Michelle is also a founding member of the Children's Authors Network. She and her husband, an anthropologist, live in West Hills, California, with their two sweet cats.
그림 : LeUyen Pham
LeUyen Pham has voted in every single presidential election since she turned eighteen. She is the author and illustrator of A Piece of Cake, All the Things I Love About You, and Big Sister, Little Sister. She has illustrated many other picture books, including the New York Times bestsellers Grace for President by Kelly DiPucchio and Freckleface Strawberry by Julianne Moore. LeUyen lives with her husband and sons in California.
더보기