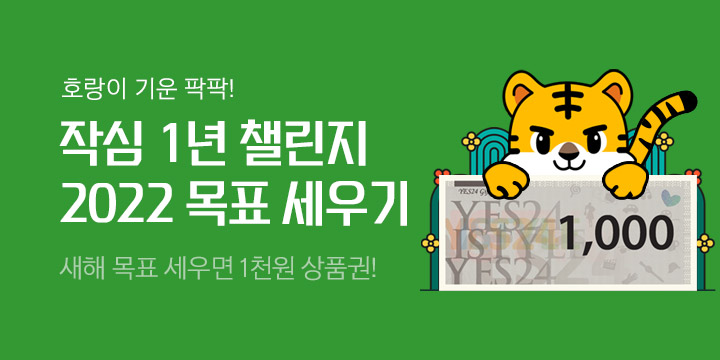 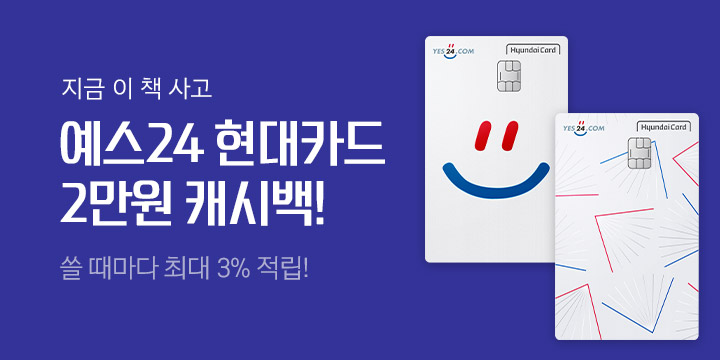 저자 : Judd Apatow
Judd Apatow, writer and director of Knocked Up, made his feature directorial debut with The 40-Year-Old Virgin. He is the producer of Superbad, Talladega Nights: The Ballad of Ricky Bobby, Anchorman: The Legend of Ron Burgundy, and The Cable Guy, and executive producer of the award-winning cult favorite TV series Freaks and Geeks. Previously he worked as a writer, director, and producer on The Larry Sanders Show. He started out as a stand-up comedian, and while still in high school created a radio show on which he interviewed comics such as Steve Allen, Howard Stern, John Candy, and Jerry Seinfeld.