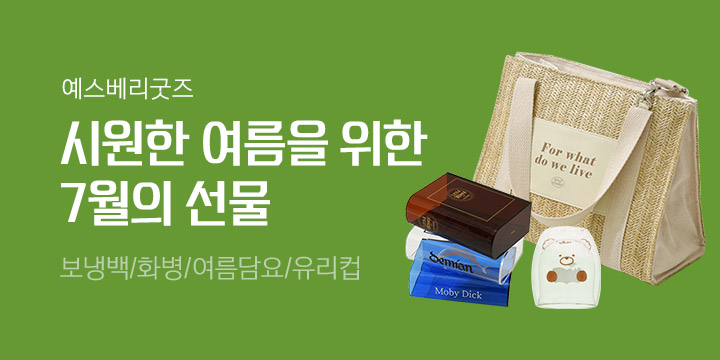 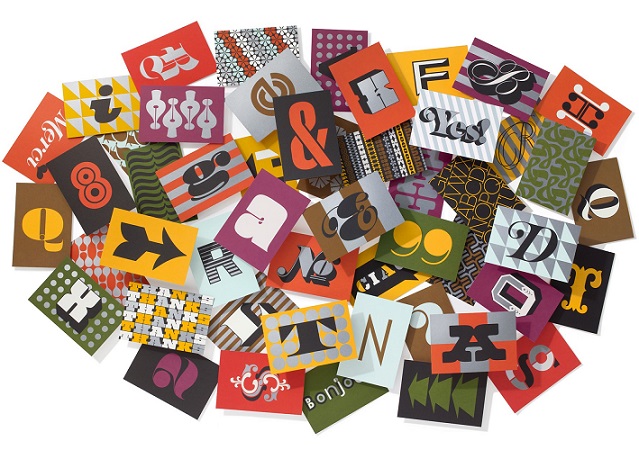 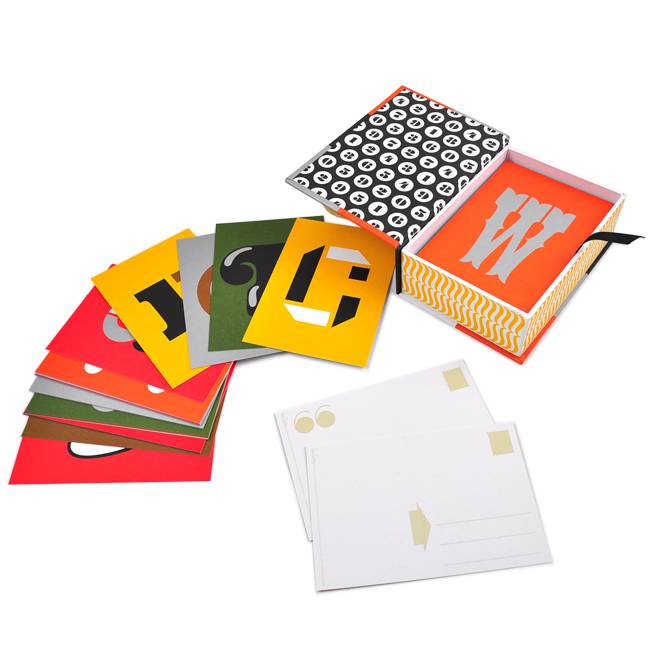 Contributor : House Industries
House Industries (www.houseind.com) is a prolific type foundry and design studio based best known for its typeface designs which, in addition to myriad print applications, have appeared on television, in film, and in commercial products. (Their fonts are visible in logos and branding for ESPN, Taco Bell, H&M, TV Land, VH1's Best Week Ever, Build-A-Bear, Nike, and many more.) House Industries promotes its pop-culture typefaces by selling design objects such as bags, pillows, and posters, some of which sell out within hours of going up for sale. Their designs appeal to a broad audience and evoke visions of tiki bars, roller derby, video games, retro bicycles, rock and roll, and more. Notable partnerships include font collaborations with the Eames and Alexander Girard estates, and a recent foray into house numbers with Heath Ceramics.
더보기