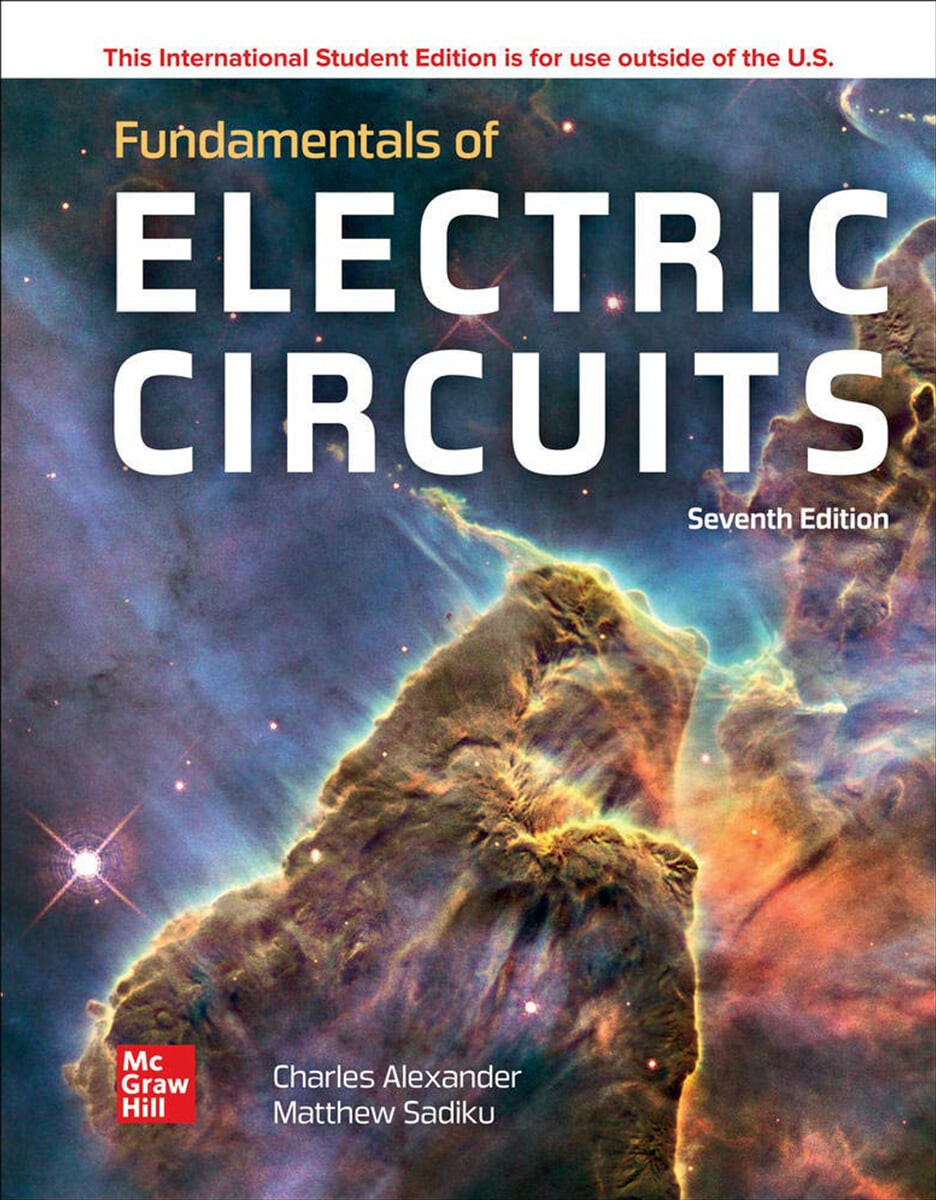 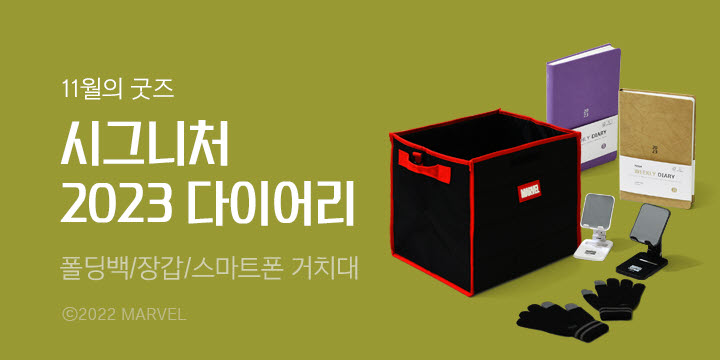 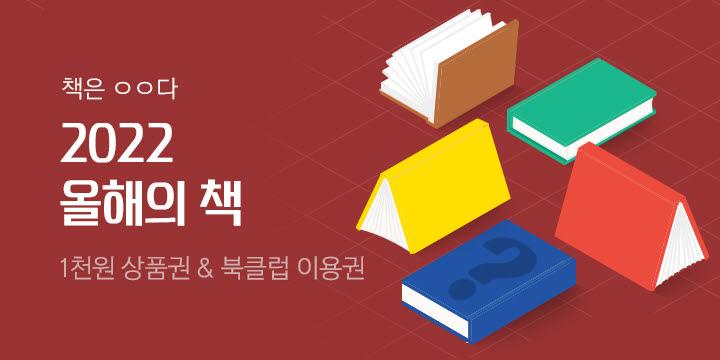 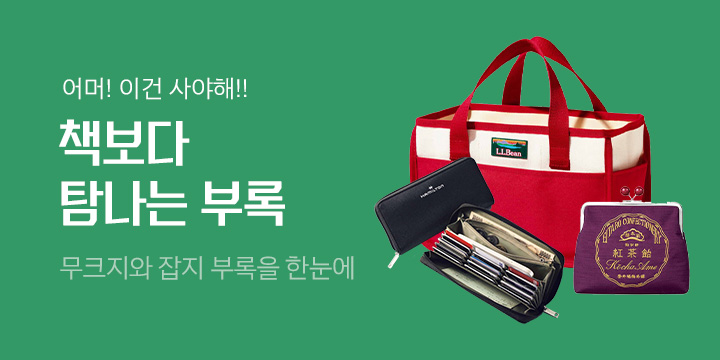 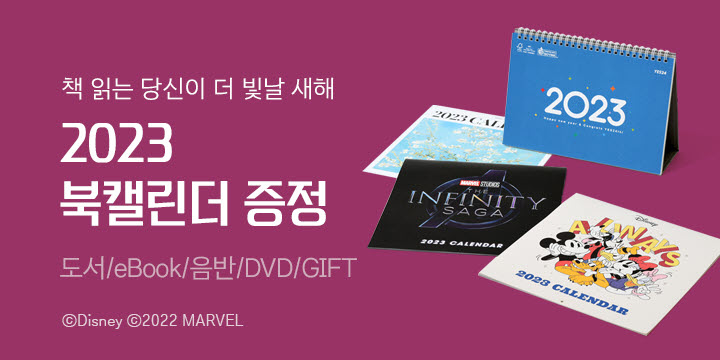 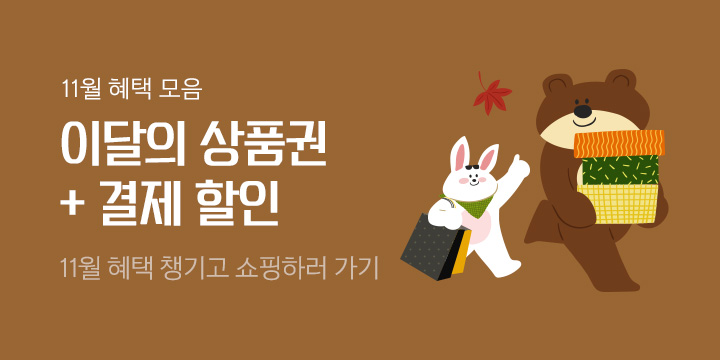 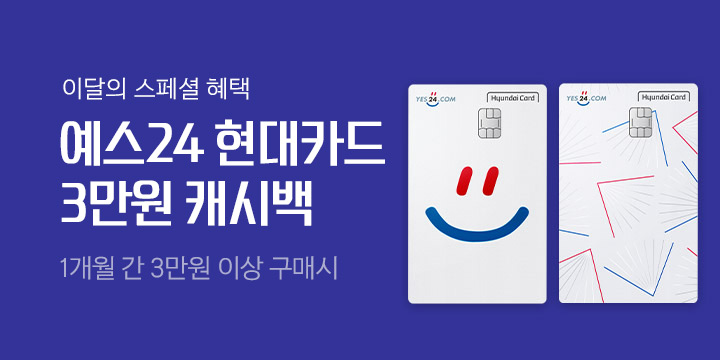 Author : Charles K. Alexander
Dr. Charles K. Alexander is a Professor of Electrical and Computer Engineering at Cleveland State University, Cleveland, Ohio. He is also the Director of the Center for Research in Electronics and Aerospace Technology (CREATE). From 2002 until 2006 he was Dean of the Fenn College of Engineering. He has held the position of Dean of Engineering at Cleveland State University, California State University, Northridge, and Temple University (acting Dean for six years). He has held the position of Department Chair at Temple University and Tennessee Technological University as well as the position of Stocker Visiting Professor (an Endowed Chair) at Ohio University. He has held faculty status at all of the aforementioned Universities.
Author : Matthew N. O. Sadiku
Matthew N. O. Sadiku received his PhD from Tennessee Technological University, Cookeville. From 1984 to 1988, he was Assistant Professor at Florida Atlantic University, where he did graduate work in Computer Science. From 1988 to 2000, he was at Temple University, Philadelphia, Pennsylvania, where he became a full Professor. From 2000 to 2002, he was with Lucent/Avaya, Holmdel, New Jersey, as a System Engineer and with Boeing Satellite Systems as a Senior Scientist. He is currently a professor at Prairie View A&M University.