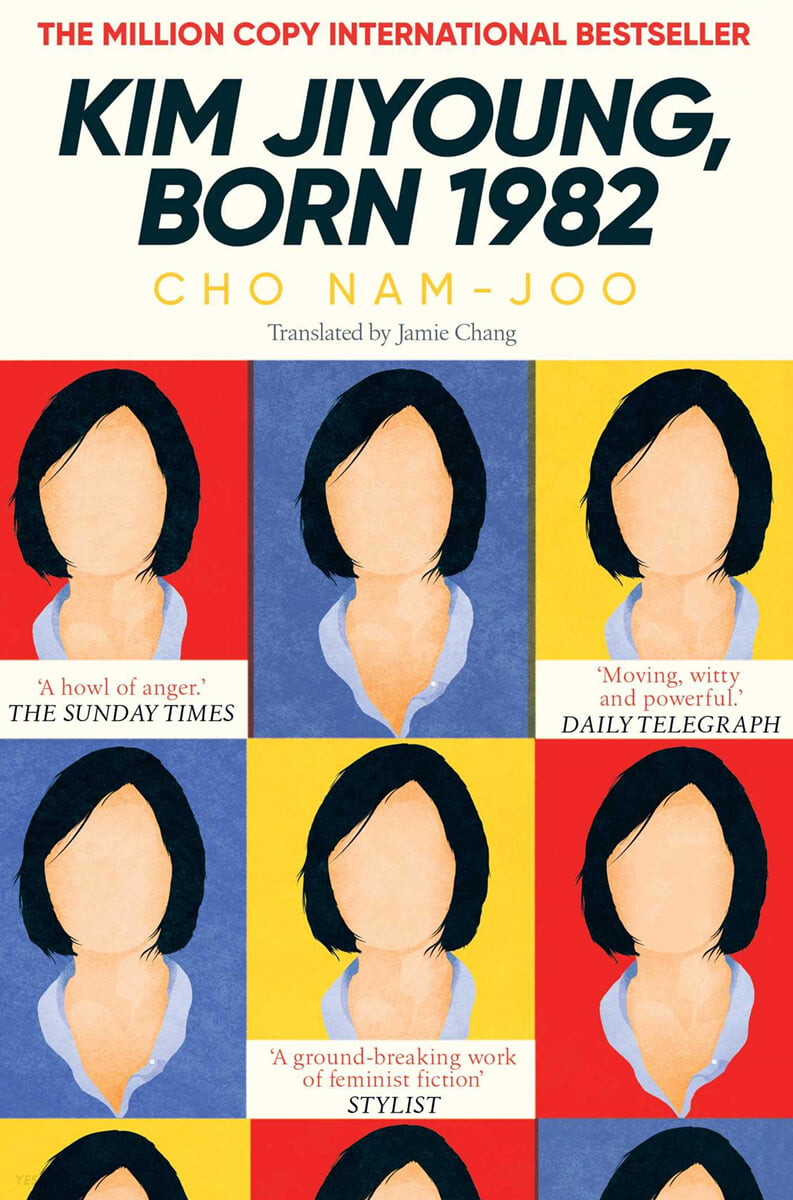 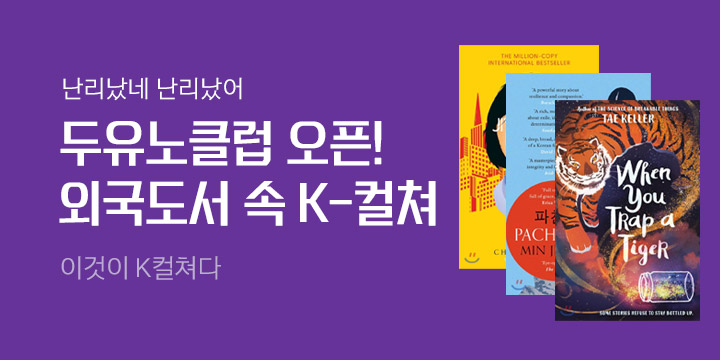 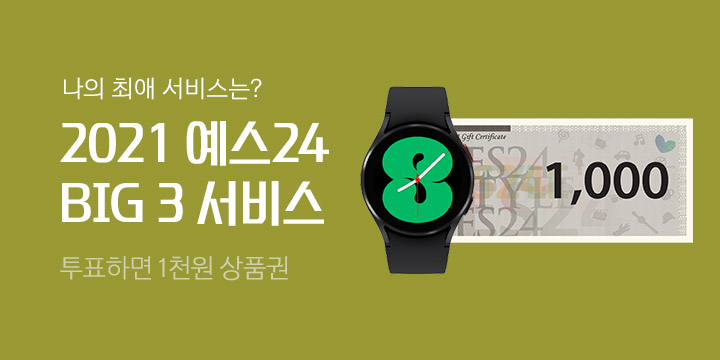 'It describes experiences that will be recognisable everywhere. It’s slim, unadorned narrative distils a lifetime’s iniquities into a sharp punch.’ The Sunday Times

‘Along with other socially critical narratives to come out of Korea, such as Bong Joon-ho’s Oscar-winning film Parasite, her story could change the bigger one.’ TheGuardian

'This witty, disturbing book deals with sexism, mental health issues and the hypocrisy of a country where young women are “popping caffeine pills and turning jaundiced” as they slave away in factories helping to fund higher education for male siblings.' The Independent

‘Cho’s moving, witty and powerful novel forces us to face our reality, in which one woman is seen, pretty much, as interchangeable with any other. There’s a logic to Kim Jiyoung’s shape-shifting: she could be anybody.’ Daily Telegraph

댓글 0 이 리뷰가 도움이 되었나요? 공감 0
밑줄긋기 내용 평점5점   편집/디자인 평점5점 스타블로거 : 블루스타 싱* | 2021.11.14 | 추천0 | 댓글0 리뷰제목
There were times when she had an inkling of a situation not being fair, but she was accustomed to rationalising things by telling herself that she was being a generous old sibling and that she shared with her sister because they were both girls. (15)  But Jiyoung had a hard time voicing her complaints because she wasn’t used to expressing her th;
리뷰제목

There were times when she had an inkling of a situation not being fair, but she was accustomed to rationalising things by telling herself that she was being a generous old sibling and that she shared with her sister because they were both girls. (15)

But Jiyoung had a hard time voicing her complaints because she wasn’t used to expressing her thoughts. (34)

Abortion due to medical problems had been legal at that point, and checking the sex of the foetus and aborting females was common practice as if ‘daughter’ was a medical problem. (19)

In a world where doctors can cure cancer and do heart transplants, there isn’t a single pill to treat menstrual cramps.... The world wants our uterus to be drug-free like sacred grounds in a virgin forest. (51)

I had to work to send my brothers to school. That’s how it was with everyone. All women lived like that back then...

Now I have to work to send you kids to school. That’s how it is with everyone. All mothers live like this these days. (27)

She knew better than anyone what it was like to give up on one’s dreams for the sake of the family, having made that sacrifice herself...

a sacrifice made without truly understanding the consequences, or even having the choice to refuse, created regret and resentment that was as deep as it was slow to heal, and the bitterness broke up the family. (61)

Jiyoung grew up being told to be cautious, to dress conservatively, to be ‘ladylike’. That’s your job to avoid dangerous places, times of day and people. It’s your fault for not noticing and not avoiding...

Not my fault. There’s far more great guys out there. If the woman hadn’t said that to her, Jiyoung would have lived in fear for even longer. (56-57)

Even the usually resonable, sane ones verbally degrade women― even the women they have feelings for. That’s what I am: gum someone spat out. (80)

Women don’t stay (long) because you make it impossible for us to stay. (85)

In a few years, that precious daughter of yours will find herself exactly where I am now. Unless people like you stop treating me this way. (105)

The world had changed a great deal, but the little rules, contracts and customs had not, which meant the world hadn’t actually changed at all ...

When offenders(perverts) were in fear of losing a small part of their privilege, the victims were running the risk of losing everything. (145)

Family planning is between me and my husband, not relatives-in-law I’ve never met in my life. (121)

It’s nobody’s business what I do with the money my husband made...

Why do you keep saying “help out” like you’re volunteering to pitch in on someone else’s work? (131)