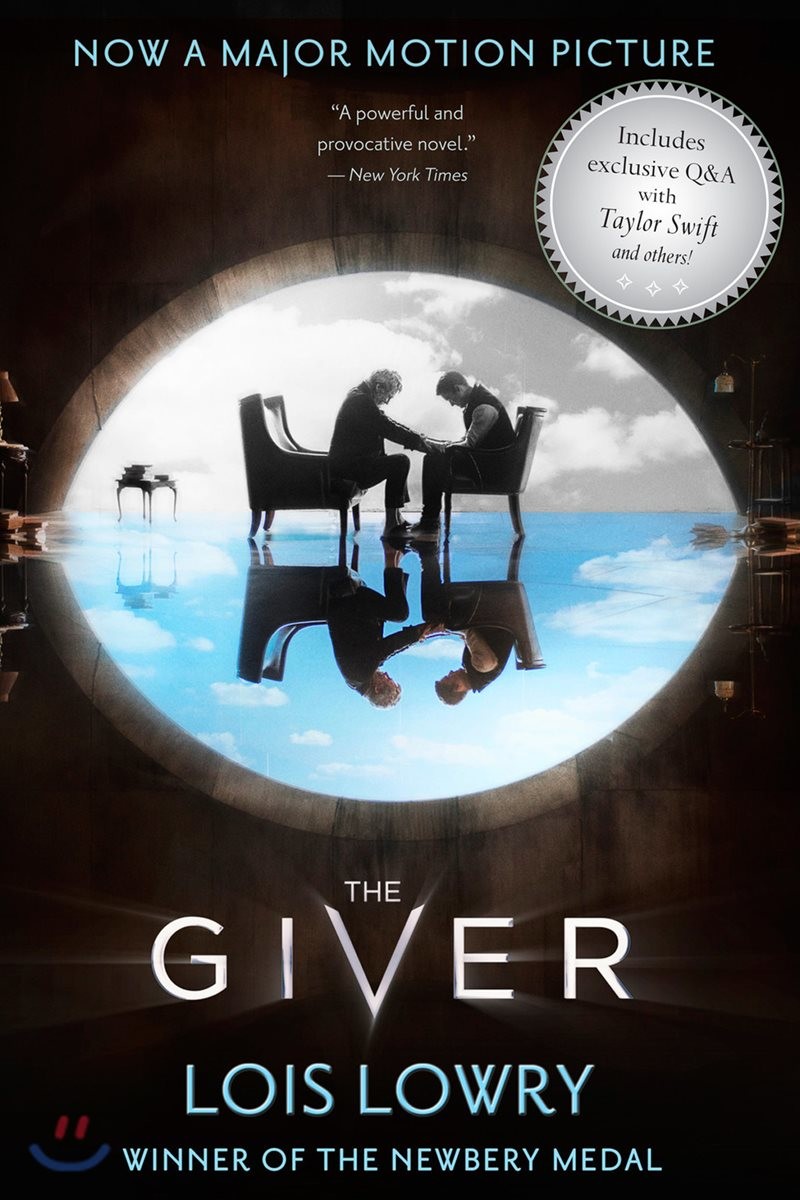 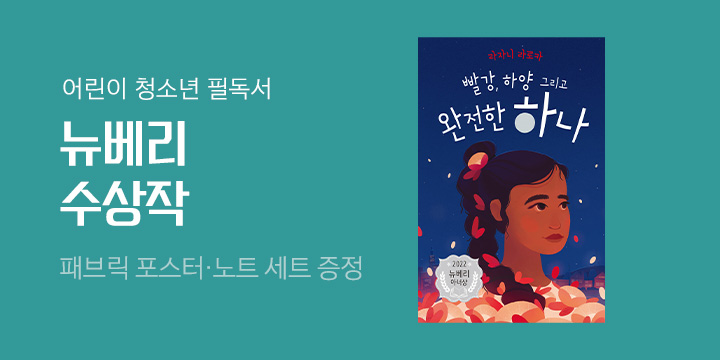 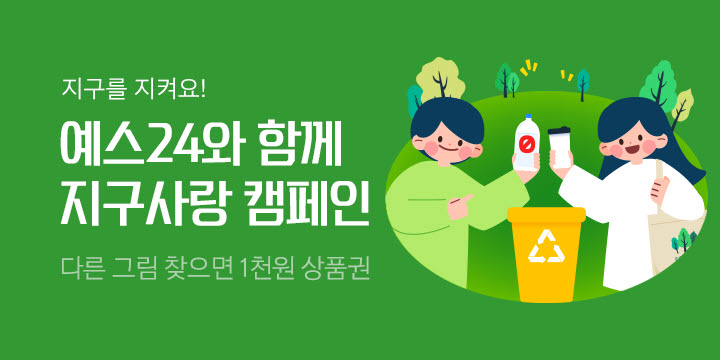 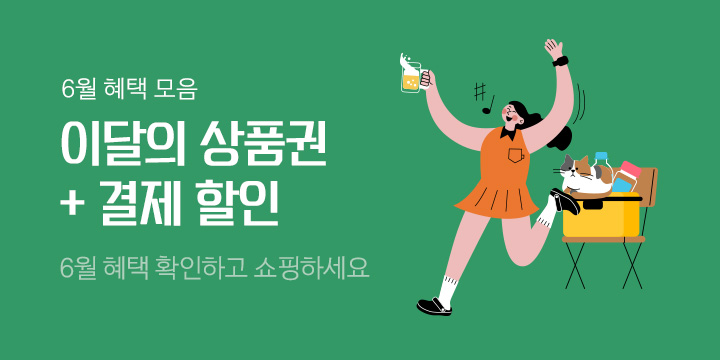 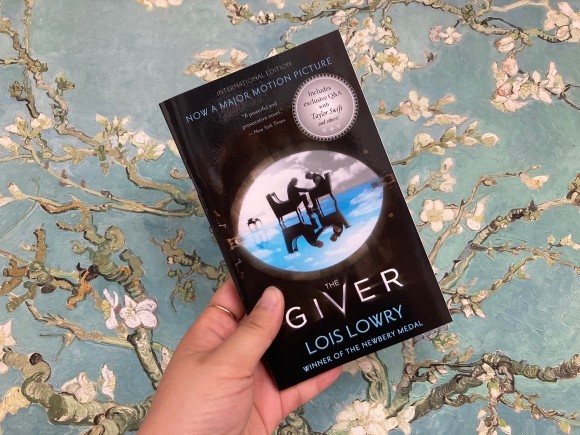 It took almost one year to finish this book. It’s not because it is hard or difficult to read but because I didn’t have much time to read it. Maybe the biggest problem could have been that it wasn’t so interesting to me. That’s why I didn’t spare time for the book. Even I had heard some spoilers(?) about ending, so I didn’t expect something breathtaking in this book. Not until 20 chapter did the novel seem to start the story. Before the main character’s action against the community, the story is like just explaining the world. It looks like a dystopia, but the ending is not. And, I like it.

The community wants to avoid all the negative things. So they removed all the terrible memories and gave them to the Giver. It’s like the giver is a prisoner, or sacrifice though they call it to be honored. How selfish they are. Maybe the customs was already established long time ago, and now nobody think a bit that there is something wrong in their rules. Sometimes we should double-check the validity as individual and a member of the society.

The main keywords are decision, memory and emotion.

I don’t anticipate him to live happily or experience something more terrible there, but I am sure that he would be satisfied with his choice. At least, he could make a decision and do what he thought is right. There is no room for regret, obviously.

The people in the community cannot see the colors, which I was really astonished at. How do they distinguish one from another? The Black and white doesn’t make a big difference. The world must be dull. Even they make themselves dull, not just world. In this part, I recall ＜The Last Cuentista＞. Not to be different, they transform themselves into the same figure. Is it really happy to be the same? In the novel, the situation is usually extreme, which we usually dislike. However, we could find out many of those in our lives. Suppose the 2022 pantone color is violet, then we can see lots of things in violet. It could the one of the example of the sameness.

What are the pills? It seems that the pills make people unable to feel anything. That’s why people who are responsible for the release commit killing without feeling any emotions. It was so shocking for Jonas to see his father say good-bye to Gabriel in sing song voice. They pay their ability to appreciate beauty for Sameness. We know the consequence would be a disaster.

In the end, Jonas has a real power, feelings like normal people, not his fake ability to feel for the community. As soon as he stepped in another world, he didn’t need to give and receive feelings through his hands.

What is the importance in memory? Jonas noticed that memory must be taken away from all the people. They seem to live at present only, but not the way we expect to be right. I’d like to connect memory with history. There is a saying that no history, no future. They abandon their memory, then it means that they definitely ignore their future. Although we repeat our mistakes throughout our history, history must have given us wisdom. And we also have good moments a lot, which give us some hope. Like, The Giver could give Jonas warmth, happiness, and love. I want to keep my precious memory in my life.

On the last part, he sled the same as the first memory, which he received from the giver. It reminded me of Elsa who found Ahtohalan. I heard “Show yourself” in my ear.

Like Elsa, he seemed to find his own world. The way he reached the new world was novel. It was touching a lot. Even the baby, Gabriel.

This is similar with the 2022 newbery novel “The Last Cuentista”. The story is different a lot, but both of them show us the danger of the sameness and diversity. I recommend both books, and you can compare the story and find the same meaning. Also, it is interesting to find how each author describes the disaster and the process the main characters overcome it on.